You are here: Home > What's On > Bryan Adams 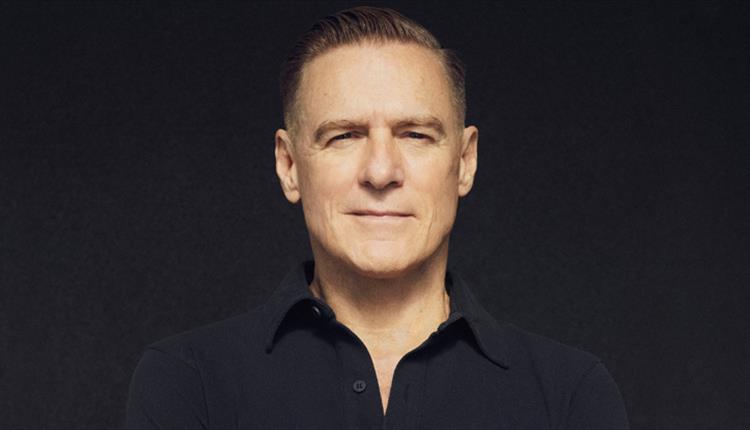 His honours even include being given the Order of Canada, being inducted into the Canadian Music Hall of Fame, his own star on the Hollywood Walk of Fame, as well as numerous Academy Awards, Golden Globes and Grammys, and an incredible 56 nominations for Juno awards.