You are here: Home > What's On > Boyzlife 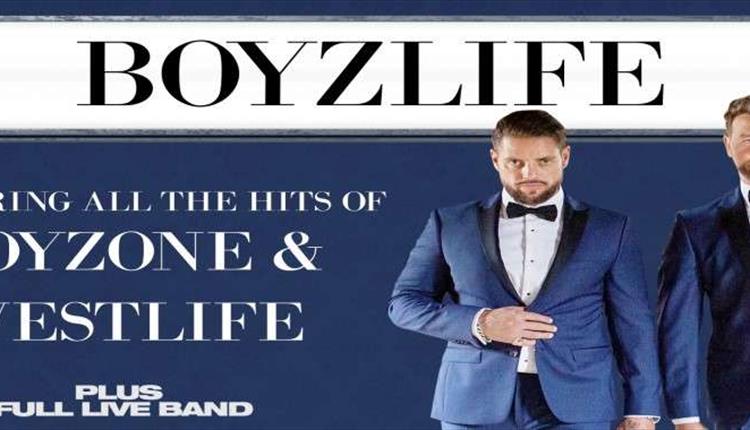 This specially adapted theatre production will include many of their greatest hits, the catalogue includes a record breaking 18 Number 1 singles and 9 number 1 albums, and combined record sales of over 60 Million Units.

Earlier this year through Feb-March Boyzlife took to the road to embark on what was to be the highly successful part one of the 2020 tour in which they performed  a  nationwide sell out tour selling over 35,000 tickets

Brian McFadden featured on all Westlife’s number 1 Singles and Albums and has since had a Solo Number 1 Album.

Keith Duffy has recently finished touring with Boyzone on their Final ever Sell out Arena tour.