You are here: Things to Do > London Repertory Players 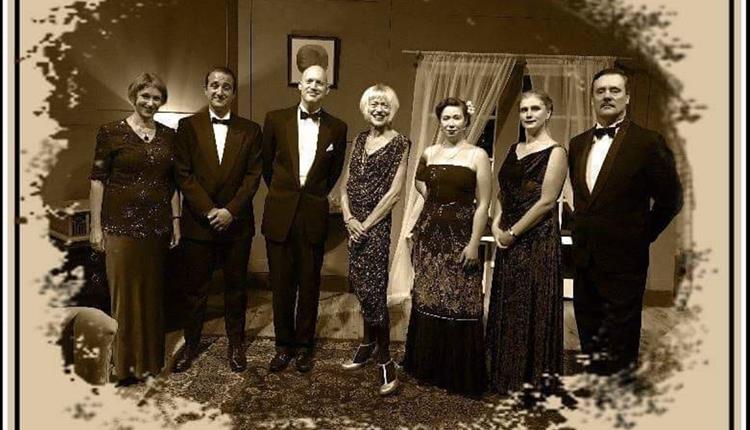 The London Repertory Players (LRP) return for an extended season of  5 weeks in Summer 2019! They have proudly announced their 2019 season will be:

Thursday 8th August- Tuesday 13th August- 4000 Days by Peter Quilter. What would you do if you had forgotten 11 years of your life? A new play originally staged at The Park Theatre in London. Starring Al Wadlan 'A clever idea and a moving play' - Daily Mail

Thursday 22nd  August- Tuesday 27th August - Francis Durbridge’s House Guest. By popular demand, another large helping of entertainment from the creator of Paul Temple! 'All the customary Durbridge twists and turns' - The Stage

Thursday 29th  August- Tuesday 3rd September - Murder Mistaken by Janet Green. The 1950s crime thriller which became a TV drama with Derek Farr and Margaret Lockwood. 'Packed with suspense and thrills, …the twists are unexpected and spine-chilling' - Samuel French. Cast to include many favourite actors from 2018.

See our new website via the link above for reviews from 2018 and check us out on Facebook and Instagram. Tickets on sale from January 2019 via Shelley Theatre including Early Bird - see all five plays for £60 if booking before 19th July.